For anyone who actually still reads my blog, you know, all 2 of you (ha ha) I am now blogging at Legos in My Shoe. So feel free to check me out over there.
Posted by Shannon at 12:37 PM 1 comment:

Well, I've posted 4 times in the last year. Surely I'm up for "Pathetic Blog of the Year" award. I probably have about 3 people that still even read this. Oh well. I might actually start blogging more because next month I start a new journey..... homeschooling. My son will be beginning Kindergarten. Hard to believe. Don't they grow so quickly? Speaking of quickly, my baby is now almost 5 months old. It's a little sad.

Even though I haven't been blogging I'm still reading blogs like crazy. I've narrowed down the ones I read and some of my new favorites are about big families. Yep. Because that's what's on my heart. I've realized that even just having 3 children now puts me in a different bracket. It's amazing how many people couldn't believe we were having 3. And I pretty much didn't tell too many people that I'm hoping for several more. Yes, several. :) I have a fixed heart (still thankful for all your prayers) and I plan on putting it to good use, chasing after a houseful of blessings.
Some of my new favorite blogs are (in no particular order) Raising Olives, Smockity Frocks, Raising Arrows, and Life in a Shoe.

One of these blogs, Raising Olives is having a giveaway that I want to win!!! So I'm here to tell you about it and I will begin posting a little more about our homeschool adventures.
Posted by Shannon at 9:44 AM 4 comments:

Thank you Jesus! One year ago I was recovering from heart surgery and now here I am with a great heart and holding my sweet son in my arms. 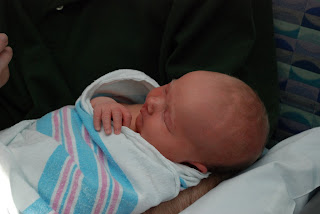 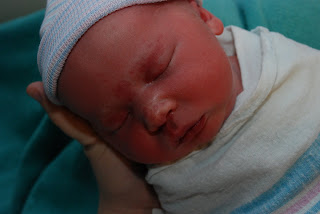 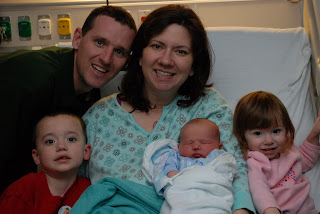 We have another BOY on the way! Thank the Lord my heart is fixed and I can keep up with another boy. :) 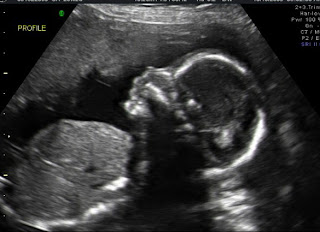 This week marks my 7th month after surgery. It's hard to believe. Those first 2 months were so hard. "So hard" is pretty much the understatement of the year. The pain, the needles, the helplessness, the pain, and did I mention the pain. :) I mentioned in this post how I would be thankful when needles hurt again. Well thankful might have been too strong a word but I am happy to say that when I had my lab work done last week wow did that needle hurt. So here I am 7 months later, doing great, pregnant (with my doctor's OK), and so blessed. I've said it before, but I can't say it enough...I am SO thankful for my Great Physician.

Over at Fort Thompson there's something new and fun going on. It's re-posting an old post that you want to share again. In the spirit of my 7th month post-op post, I wanted to share one my hubby put up after my surgery. 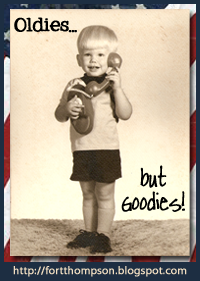 Shannon is out of surgery!

Her valve was repaired!

The surgeon said he was able to repair the valve, and that it went well. They will be watching her closely in ICU for the next few hours and days.

No replacement was necessary. What awesome things the Lord Has done! I know Shannon will be happy when she finds out that they were able to repair it instead of replacing it. 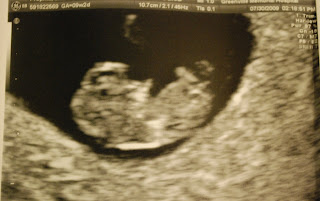 Doesn't look like much now, but there's a steady heartbeat and we're excited!
10 weeks pregnant, due March 1st.
Posted by Shannon at 11:11 AM 11 comments: 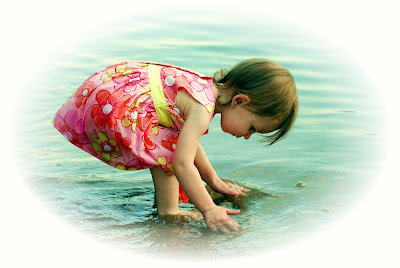 Older Posts Home
Subscribe to: Posts (Atom)
"The LORD is my strength and my song; he has become my salvation. He is my God, and I will praise him." Ps. 118:14

Shannon
South Carolina
I am a Christian woman, blessed wife and mother to 4 children. You will usually find my house messy, dinner might be burned, and kids might be grubby, but hopefully it's a place where my family knows they are loved and important. I'm love Starbucks and Facebook. I enjoy reading, old, classic movies, musicals, and Veggie Tales (which is a good thing since we watch a lot of Veggie Tales.)

My "Tall Vanilla Bean" is incredibly multi-talented. He is an artist, videographer, web designer, and computer geek. He's the perfect mix of normal and nerd. He's a great hubby and father.

My "Leprechaun Latte" is now 4 years old and such a boy! He is kind, not always gentle, loves bugs, frogs, and most of all Thomas the Tank Engine.

My "Decaf Christmas Blend" will be two on Christmas Day. She is all smiles, loves Barney, and you will rarely catch her without a thumb in her mouth. 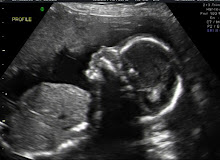